Since launching in May 2021, the 2030 Accord has supported like-minded organisations to progress national policy agendas for viral hepatitis elimination. 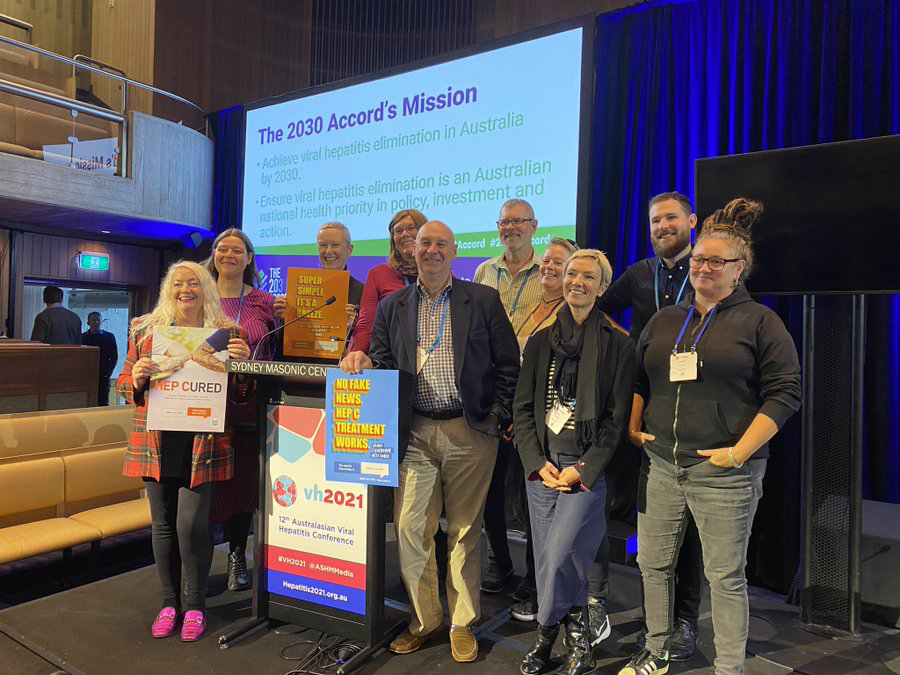 At its launch, supporters of the Accord’s mission produced the VH2021 Action Plan, outlining six key actions that the Australian Government could take by the end of 2022 to progress elimination. One year on, and we are excited to announce that there has been progress against five of those actions.

But we’re not stopping there! To continue the momentum created through the VH2021 Action Plan and lead the collaborative efforts needed to pursue elimination by 2030, the Australian Government can take seven important actions by the end of 2023: